The LLM Candidates at Stellenbosch University, in the Module “Legal Aspects of World and Regional Trade” module successfully facilitated a series of Mini-Conferences under the supervision and assessment of Professor OC Ruppel.  The series of four conferences critically addressed and holistically reflected the most pertinent challenges that the World Trade Organization (WTO) are facing as part of an evolving world under international trade. The first conference themed, WTO law and Climate Change addressed climate change and its impacts, climate protection and its development under international trade law. The speakers further critically dived into the concept of social cost of carbon. The panelists as per this session were Gabrielle Lotsch, Kgomotso Madiba and Rachida Tsaes. The second session themed, WTO law and Energy assessed the controversial concept of energy in its international trade historical concept, its regulation, and the challenges the changing market of energy faces. The panelists as per this session were Nicole Krotz, Sophia Katoole and Sipheleke Nongqotho. The third session themed, Greening the WTO sustainably, critically discussed how trade law can predominantly attain Sustainable Development Goals and further assessed the adequacy of the WTO rules in addressing sustainability challenges. The panelists as per this session were Bongani Papu and Mpho Aphane. 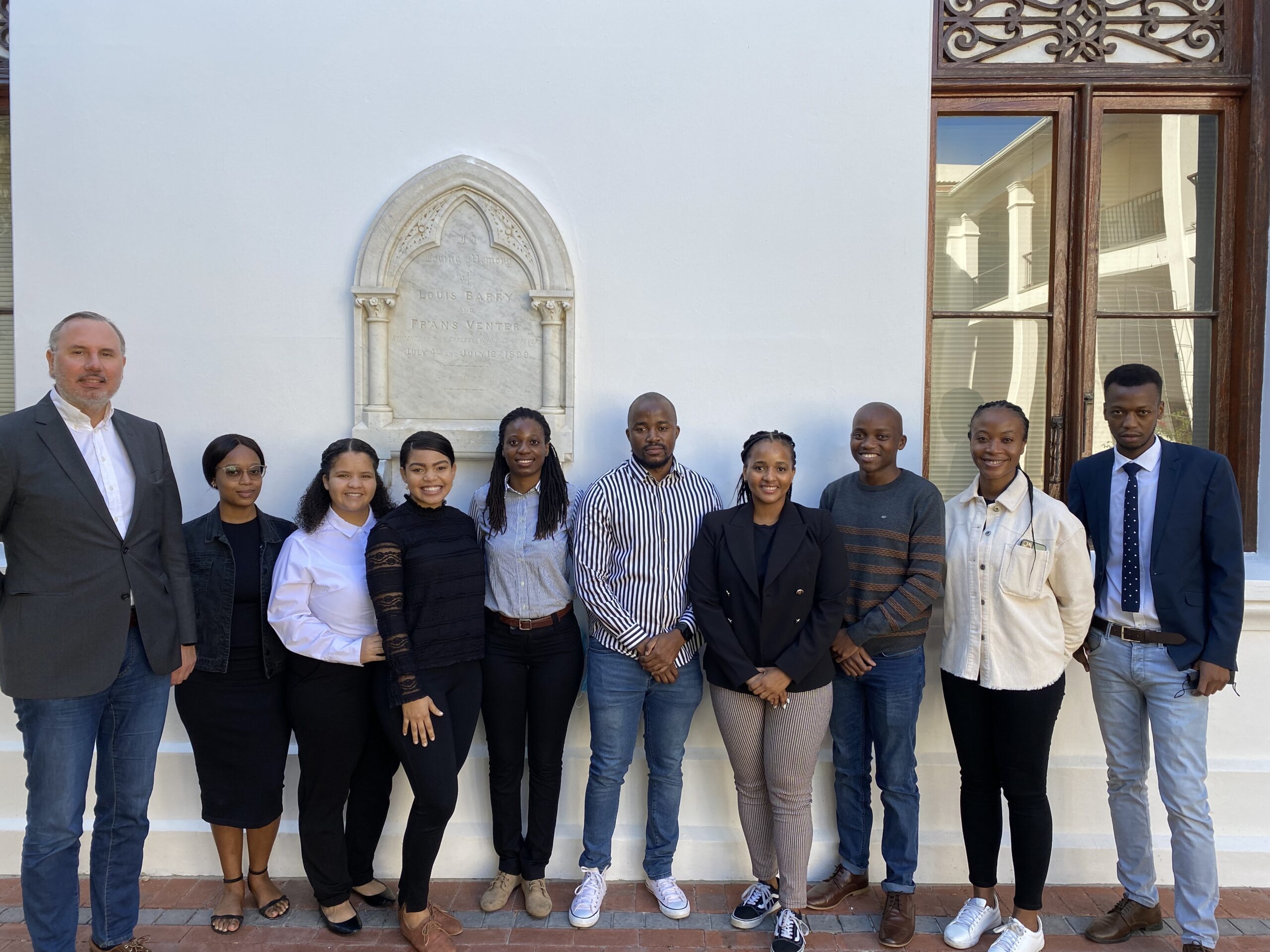 The last session themed, AfCFTA & Multilateralism, critically discussed the emerging African Continental Free Trade Area which could potentially be revolutionary to the African continent in terms of trade. The panelists dived into its potential benefits, shortcomings, and the possible challenges the AfCFTA could face. The panelists as per this session were Agyver Sawunyama and Thulane Lehlongwa.